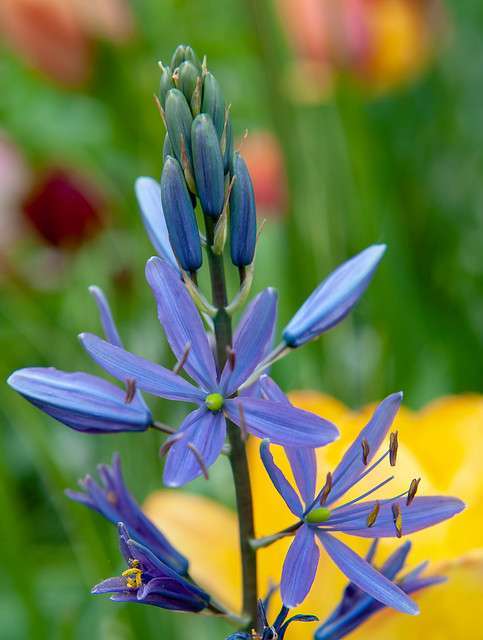 Flower Bulb of the Week: the Indian Hyacinth 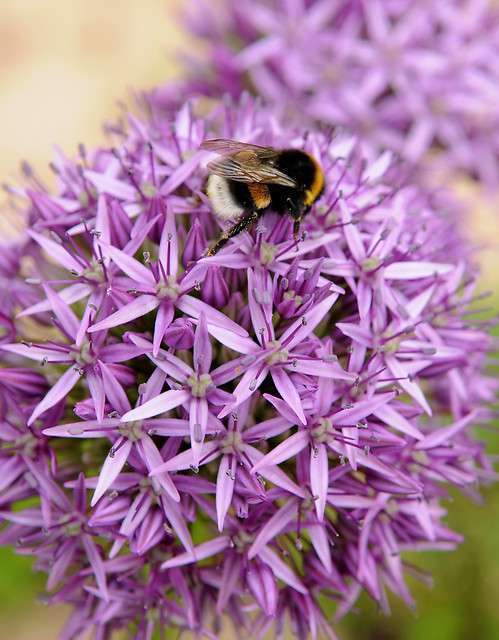 Flower Bulb of the Week: the ornamental onions 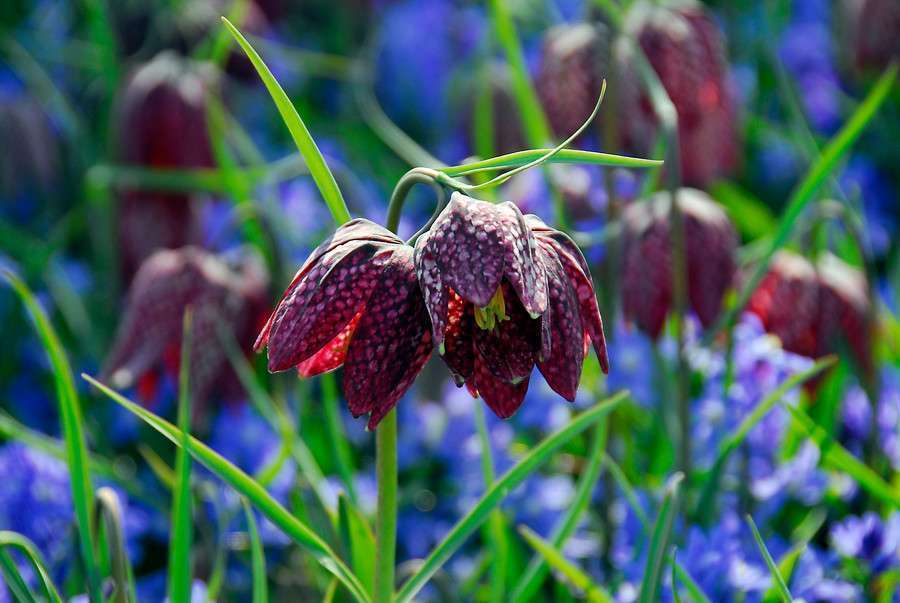 Flower bulb of the week: the checkered fritillary. 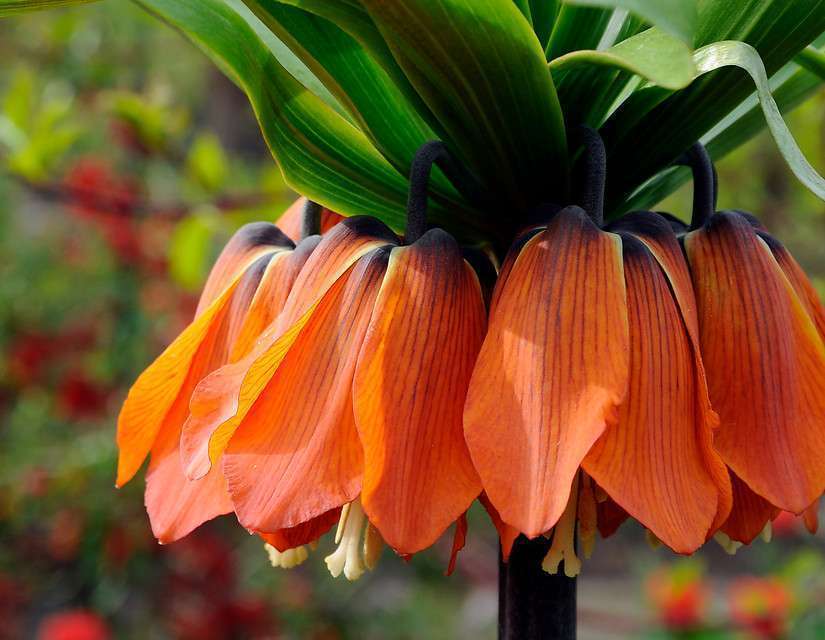 Many stories associated with the imperial Crown Imperial 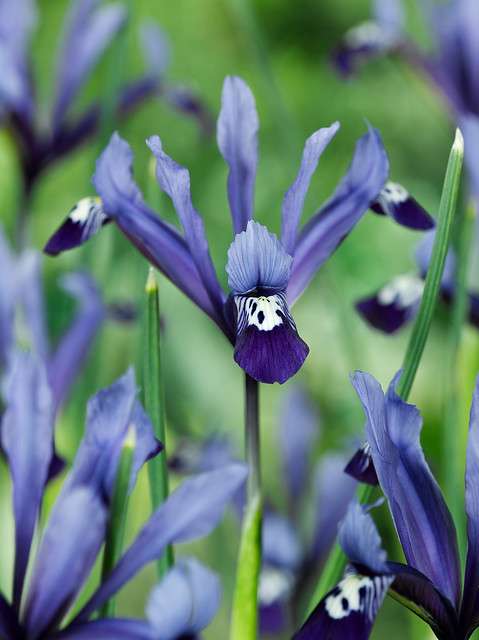 Flower bulb of the week: the dwarf iris

This week’s flower bulb of the week is the dwarf iris. Unusual flowers The dwarf iris is a small flower bulbthat grows about 10 centimeters tall. But don’t underestimate these little flowers, they have a very unusual shape. The buds are long and narrow, until they open… Beautiful petals unfurl, it’s wonderful to see! Interesting […] 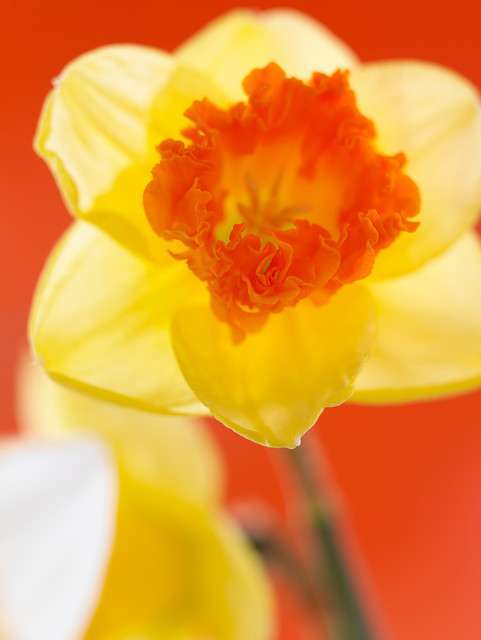 Flower bulb of the week: the daffodil.

This week’s flower bulb of the week is the daffodil. In love with itself Daffodils can also be called Narcissus. The name Narcissus comes from an Ancient Greek story. The story is about a young hunter, called Narcissus, who never wanted to fall in love with anyone else. Looking in the water at his own […]

This website uses cookies to improve your experience while you navigate through the website. Out of these, the cookies that are categorized as necessary are stored on your browser as they are essential for the working of basic functionalities of the website. We also use third-party cookies that help us analyze and understand how you use this website. These cookies will be stored in your browser only with your consent. You also have the option to opt-out of these cookies. But opting out of some of these cookies may affect your browsing experience.
Necessary Always Enabled

Any cookies that may not be particularly necessary for the website to function and is used specifically to collect user personal data via analytics, ads, other embedded contents are termed as non-necessary cookies. It is mandatory to procure user consent prior to running these cookies on your website.