The trade in flower bulbs

Later, Carolus Clusius left Austria to live in Holland. Here, he became a professor at Leiden University and also the head of the university’s herb garden. He brought the tulips along with him and conducted all kinds of tests on them. But as beautiful and rare as they were, he refused to sell any. One night, however, some of his most beautiful tulip bulbs were stolen from the garden. These stolen flower bulbs, originally from Turkey, were the beginnings of the trade in flower bulbs in the Netherlands! 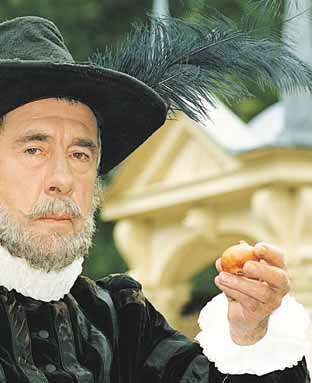